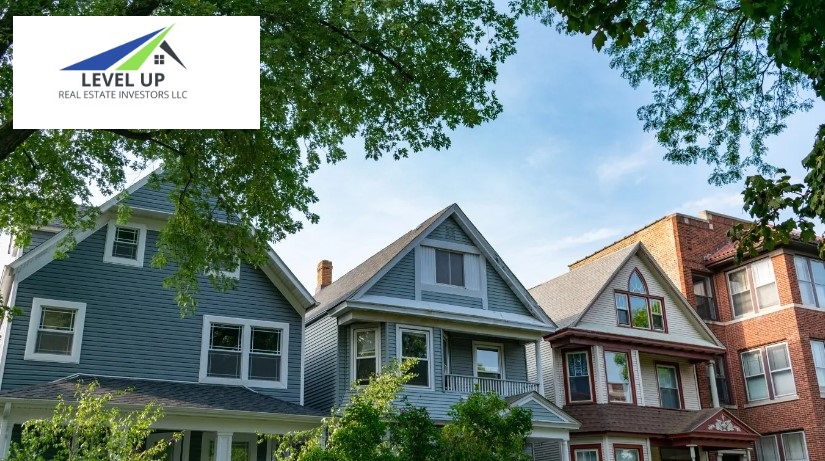 At some point in their lives, most of us decide, for one or more reasons, that we want to sell my house fast. Whether relocating, upsizing or downsizing, wanting different amenities, wanting more or less land, or for any of a variety of other reasons, it is a fact of life that people move, sometimes frequently, from one home to another. As a Realtor, I have learned that the question of how you know when to sell a house is far less important than that of why one is wanting, or needing, to sell their home.

The simple answer to when to sell a house is anytime we are wanting or needing to move. Home buying and selling is a lifestyle decision that should be based on lifestyle factors rather than the time of year or the time of the decade. The fact is that, in most areas of the United States, we are currently in a buyer’s market and that is not something that is going to change over the next year, and probably not over then next three years. Banks have so many foreclosed properties that they have agreed to slowly release them the market over the next several years as releasing them all at once would be devastating to the real estate market and to the economy. We won’t see a positive impact on the market until this process is complete. Given that it is unlikely to make much of a difference whether you sell your house now or a year from now, the question of when to sell a house is, simply, when it is right for you. However, the next question that comes into play is that of which season is best for selling your home.

What is the best season for selling a home? The answer may surprise you but, all things considered, there simply isn’t one season that is better than another to sell your house. Each season has both positives and negatives so, once again, the answer to when to sell a house is when you are ready. A large percentage of people, even some Realtors, will tell you that winter is a bad time to sell. A lot of sellers take their homes off the market in the Winter and that is exactly why you should not do the same. With fewer homes to choose from, buyers must select from the inventory that is available to them. In addition, you won’t get interrupted with an overwhelming number of showings because there are fewer “tire-kickers” out there in the Winter. Those who want or need to buy in the Winter are overall very serious about buying.

The conventional wisdom is to market your house in the Spring. If you decide it is time to sell your home and the season happens to be Spring, then it is time to sell. It is true that an overwhelming number of buyers begin their search for a home as temperatures increase and the trees begin to bud however, this is also the time of year that the market is most saturated with house sellers competing with one another. Homes marketed in the Spring must be as absolutely flawless as possible in order to stand out. As homes sell and are removed from the real estate market, the summer heat moves buyers into two directions. Some flock to warm weather activities and take vacations while others head for the sanctuary of climate controlled malls and restaurants. However, those who need to settle into their new homes by the start of the new school year begin to search frantically. They often must reduce their expectations of certain amenities in order to coincide with the fewer number of homes that are on the real estate market after the big Spring buying frenzy. With a reduction in inventory, temperature extremes that reduce the number of casual shoppers who are not seriously looking to make a purchase, and a number of buyers with a sense of urgency to get settled by the start of the school year, Summer is also a great time to sell a home if it the right time in the life of the seller.

If Winter is a great time to sell real estate due to lower competition, Spring is a great time to sell real estate due to a large number of buyers, and Summer is a great time to sell real estate due to both a reduction in competition and buyers who have a sense of urgency, how does Fall play into the question of when to sell a house? Whereas the other seasons have distinct reasons as to why they are great times to sell a house, Fall has several great reasons why house sellers can benefit. An ever-increasing number of single and married couples without children have learned that buying a home can be a great investment. In addition, there are many cities that offer open enrollment for their schools so the end of Summer may be less of a deadline to purchase in those real estate markets. As Fall progresses, many home buyers want to be settled into their new home by the holidays while others look at the holidays, with school out of session and much vacation time utilized, to move into a new home. In addition, Fall is traditionally second only to Spring for volume in home buying and selling. If your home is marketed and priced right by a successful, competent, full-time real estate agent with the Realtor designation, who understands the 180 steps of real estate transactions, now is the time for both selling and buying a home.

How to Bring Your Parking Decks Back to Life

How To Find Good Companies For Remodeling